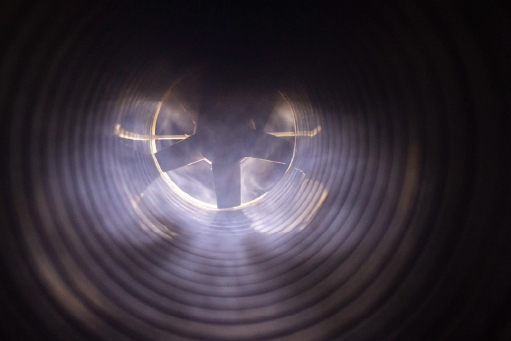 Fire protection systems are one of the most complex and ubiquitous structures within facilities today. They contain many parts intertwined with other building components. For example, emergency lighting and smoke detectors wire into your electrical system. Fire pumps and hydrants hook up to your water mains. Fire alarms connect to your building’s access system to automatically unlock exterior doors.

Your HVAC system is also closely coupled to your fire protection equipment, and its maintenance and condition can directly impact the safety of your inhabitants and the extent of damage to your property.

Your system’s ductwork distributes conditioned air throughout the building. But during a fire, such distribution is unwanted. As temps rise and smoke builds, your HVAC’s return ductwork can carry smoke, toxic gases, and superheated air throughout other areas. This spreads the fire and puts occupants in danger. Even worse, supply side ductwork can actually “feed” a localised fire with fresh oxygen, increasing the temperature and property damage.

During a fire, smoke is the number one killer. In fact, most fire deaths are not caused by burns, but by smoke inhalation. Therefore, controlling its spread is safety 101. Plus, smoke can often emit from sources besides an open flame. Burnt toast or microwave popcorn could result in smoke rolling through an entire office floor. This could cause a panic and dangerous stampede to exits. So, any fire safety plan should also include the perception of fire itself as a real threat to life and property.

Duct smoke detectors can help. These devices reside within your ductwork where they detect smoke moving throughout your HVAC system and initiate pre-programmed actions. For example, one of your HVAC fan motors overheats and produces smoke. Once activated, the duct detector could turn on an exhaust fan, close a damper, shut down automation systems, signal an alarm and/or cut power to the fan motor itself.

Fire dampers are another critical way your HVAC systems aid your facility’s fire protection system. Dampers are essentially air valves that shut off airflow in the event of a fire. They’re normally installed at any point where your system’s ductwork passes through a wall, floor or other fire-rated partition. The idea is to close off HVAC ventilation for any area where a fire exists. So, locating them within a fire-rated wall, for example, retains the integrity of the wall even if the ductwork falls away or is damaged by fire.

There are two basic types of dampers: fire and smoke. Fire dampers are usually triggered by a physical device such as a fusible link. Once the temperature rises above a specific point, the fusible link will melt and trigger the closing of the fire damper. As its name suggests, the damper’s main function is to stop fire from spreading through the ductwork.

Smoke dampers are part of the smoke suppression system. They typically connect to fire alarm systems, which trigger the dampers to close and prevent smoke transference. There are smoke/fire combination dampers as well.

Most fire codes require fire and smoke dampers to be actuated and tested every few years, depending on the facility type. Make sure you know your fire code and test that your dampers are physically working, installations are compliant and any replacements are compatible with your system.

In the event of a fire, your alarm system should shut down any air handling units (AHUs) within the affected area or site wide. Again, the purpose is to contain the movement of smoke and air, and your AHU is the central place where this happens. However, operation isn’t the only consideration.

AHUs are large, heavy pieces of equipment weighing several tons depending on the size of the system. They’re also loud; that’s why they’re usually located within mechanical rooms and building rooftops. In multi-storey properties, these behemoths can become a danger to building inhabitants. During a fire, walls and floors weaken under intense heat, and those supporting heavy AHUs can give way quickly. While there’s little you can do to predict heat intensity during a fire, you can ensure your AHUs are appropriately located and that building floors are rated for their weight and size.

To function correctly, building systems must work together. It’s not enough just to tackle preventative maintenance for one system and ignore another. Their intertwining requires awareness of how changing one system affects another. Your HVAC system is no different. Upkeep and maintenance of it directly affects the effectiveness and efficiency of your fire protection system. 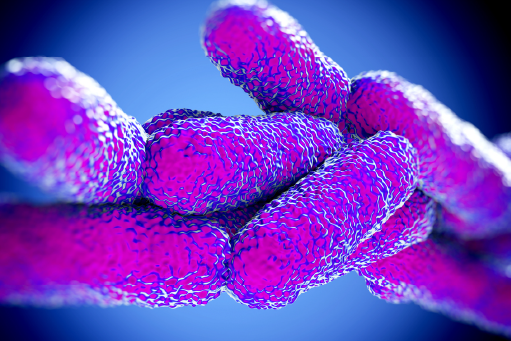 If COVID-19 taught facilities managers and building engineers anything, it's the importance of proper design and maintenance of air and water... 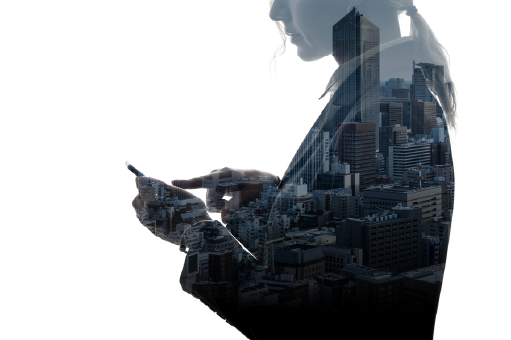 Buildings are responsible for a significant chunk of emitted green house gases (GHGs) into the atmosphere. Therefore, they're a leading contributor... 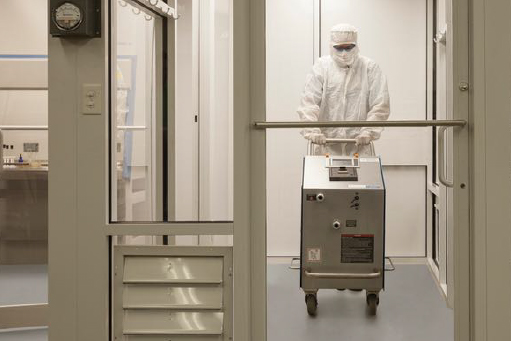 The COVID pandemic increased awareness and use of relatively new decontamination methods for medical facilities. In addition to standard surface...